Begun in late 2016 and completed in 2018, this suite of 18 images is a response to the tragic and seemingly hopeless plight of animals used for food, clothing, entertainment and scientific research.

The series' title is taken from the documentary film EARTHLINGS.

"We have enslaved the rest of the animal creation and have treated our distant cousins in fur and feathers so badly that beyond doubt, if they were able to formulate a religion, they would depict the Devil in human form."
~ William Ralph Inge

All 18 pictures of the Earthlings series will become part of the permanent collection at the Treadwell Gallery in Austria in 2023. 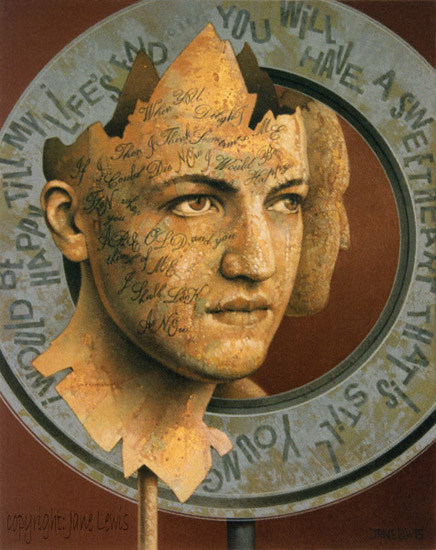